16 Jul Definition of the Fantasy Genre

Posted at 20:33h in Definition of the Fantasy Genre by S.M. Morgan 1 Comment

What is the Fantasy Genre?

We have a lot of people asking us what the fantasy genre is. When you imagine it, does it conjure up a medieval guy dressed in leather armor with a broadsword strapped to his back? If so, then we are on the same page because that is what I envision. I imagined it because that guy looks awesome in my head, but the reality is that the fantasy genre is all over the place.

Definition of the Fantasy Genre

Fantasy is a genre of fiction set in a fictional universe, often without any locations, events, or people referencing the real world. Its roots are in oral traditions, which then became literature and drama.

But to really understand this from a writers perspective we have to go deeper than that.

The early years of fantasy might look strange compared to today’s standards, but during its heyday, the 9th century to be exact, it consisted of paintings and stories of fantastical elements. You might recall a book named Arabian Nights, originally named One Thousand and One Nights: a collection of Middle Eastern Folk Tales during the Islamic Golden Age. Or the more famous Nordic story known as Beowulf.

Even though the early years of fantasy look different than the publications in the past few centuries, you should still see color elements of what fantasy is: fantastical universes and elements similar to our very own.

The time frame of the modern fantasy era is debatable, but it is considered to have started with George MacDonald: a Scottish author who lived in the mid-1800’s. By the early to mid-1900’s, Fantasy had become pop culture. Although it would dwindle due to modernization and the rise of science fiction, it still captivated its audiences with elements of sword and sorcery and dragons and unique magic system that grounded what we see today.

So what makes fantasy fantasy? The story that you are trying to tell might very well be fantasy if it follows some of these basic guidelines that are tried and true for the genre. Breaking the norm isn’t just for hipsters and you will always find novels that break these rules that are successful, so understand what this is: just recommendations. So compare your story, or try to shoot for these recommendations in your own works. So go ahead and be unique… be an outlaw.

For Traditional publishing, word count on the surface is a touchy thing. I would be confident in saying that it doesn’t matter. However, many fantasy specific publishers still explicitly suggest a higher word count for submissions, and some even require it. Don’t let that scare you, go ahead and submit your 80,000-word novel, because good fantasy is… good, regardless of length, and even publisher will see this.

Look for example at Mistborn, or The Dresden Files: fantasy at its core, but both very short. Or take The Broken Empire series by Mark Lawrence, shoot the first book was barely over a few hundred pages long. Did it lack in complete worldbuilding? Nope, not one bit.

It is fine to adhere to these “rules” of word count, but use that information as a reference. Instead, tell the story you are going to tell regardless of the length.

What Core Elements Make Up – Fantasy?

Essentials of Fantasy #1 – World/Setting
No other genre of fiction does world building and setting better than fantasy. Some might say Science Fiction over fantasy for this one, but that is very debatable. It’s Fantasy. The issue here is that it can be easy to get bogged down due to the similarities of worlds and settings when it comes to the fantasy genre. So understand this and steer clear of cliches when brainstorming your fantasy world. Best way to do this is to simply read more fantasy… and a lot of it.

Essentials of Fantasy #2 – Magic
Unique Magic systems are so fun to immerse yourself in when diving into a good fantasy read. I really appreciate an author who brings a little something unique to the table.

Essentials of Fantasy #3 – Plot
I hate to say it, plot over character for this one. Don’t get me wrong, and please understand what I am saying: fantasy seems to be plot driven rather than characters driven. This is especially true for older works of fantasy, however, modern fantasy seems to be drawing on both plot and character, and that’s what you should be doing also.

As with many genres, fantasy has its core beliefs, most likely steeped in the original epic fantasy of the early to mid-twentieth century. Works we consider classics such as The Lord of The Rings and The Wheel of Time Series are books that developed the core of what all fantasy that followed has done. Yes, modern fantasy is and will continue to branch off, but it will always be been deeply rooted in the core elements these books.

Examples of What Fantasy Is

Do you think your story is in the fantasy genre? Below I have compiled some great examples of modern fantasy, and even if you are unsure what story you are writing, I suggest giving these a read. They are dripping with the core values of what fantasy is and I know it will get your creative juices flowing and slam you with inspiration. 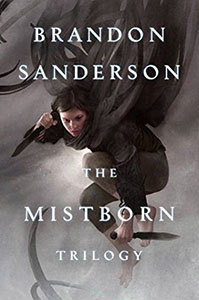 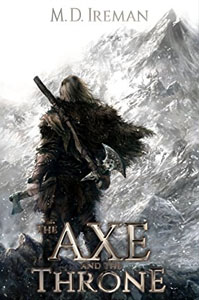 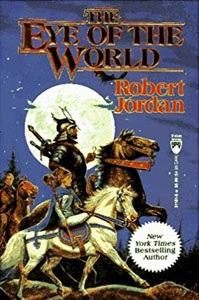 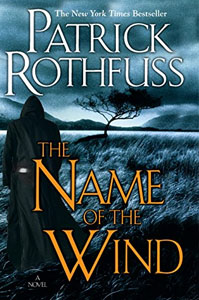 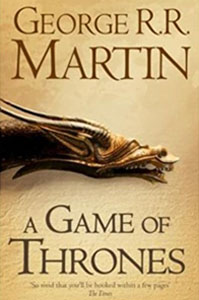 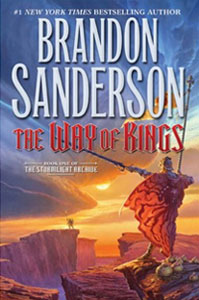 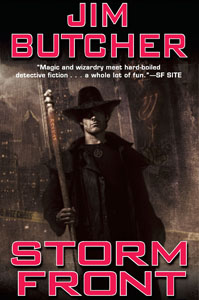